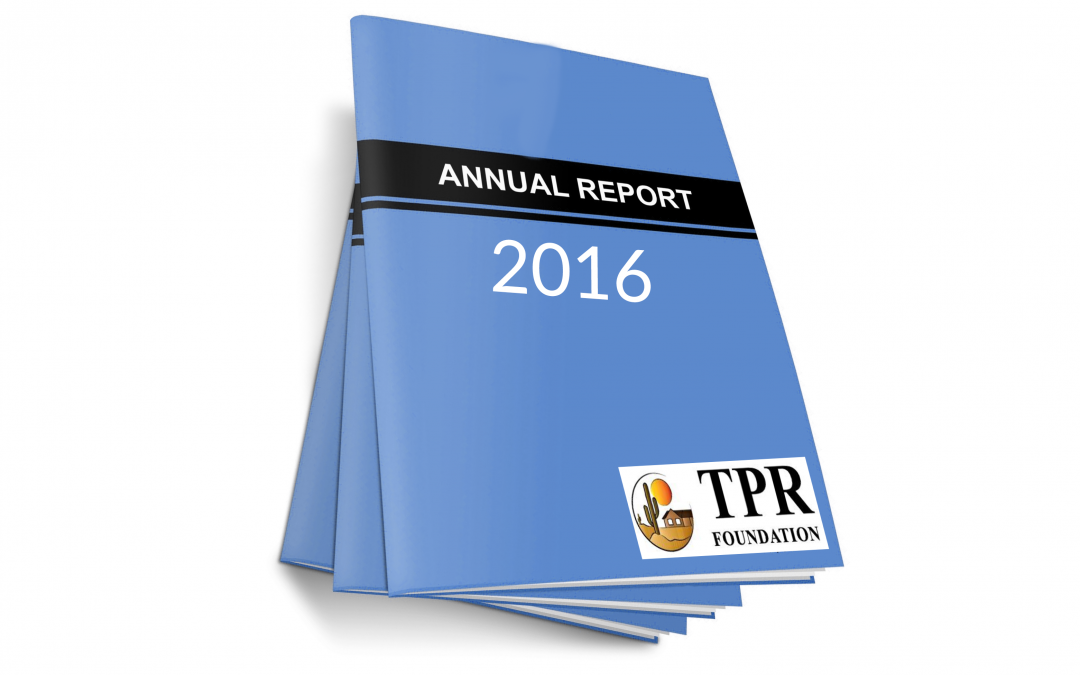 2016 was a busy and productive year for the Foundation. Early in the year the board began an investigation of active adult needs in Southeast Valley communities. Transportation to appointments and shopping was an often mentioned concern.Inexpensive options were few for seniors who lived alone, had disabilities and/or were unable to drive. In conjunction with the Gilbert Senior Center, we developed the Ride Choice Scholarship Program.The program provides taxi service 24/7/365 for seniors needing transportation. It is operated by the Senior Center while the Foundation subsidizes it through donations. This program began in December. It is described elsewhere on this web site.

In conjunction with Trilogy at Power Ranch, the Foundation began accepting donations for memorial bricks to be installed in Trilogy’s Tranquility Courtyard. By December, donations were received for four bricks with promises for more in 2017. Funds received for the bricks support the Foundation’s charitable giving activities.

The Foundation continued to participate in the Fry’s and Amazon Smile community giving programs. Albertson’s discontinued its program.

Al Duvick and Larry Barry retired from the board. We thank them for two years of outstanding service

The Foundation’s financial position improved in 2016. Operating expenses were $2,550 including insurance, governmental fees printing and postage, and mail box rental. The Foundation had no personnel expenses since all Foundation services are provided by volunteers. We also paid $2,200 on our loan, reducing the balance to $4,396.